"If it weren’t for powerchair football and meeting these athletes, my independence story would look very different."

As the result of a physical disability, I use a power wheelchair and ventilator. Growing up, ‘athlete’ was never something I could identify as. But when I was introduced to powerchair football in 2018, being an athlete became my major life passion.

In a nutshell, powerchair football – or soccer, for those who don't believe football can be anything but AFL 😁– is a form of football played by athletes who use power wheelchairs. In teams of 4 on a basketball court, athletes use a specialised sports powerchair to dribble, pass and ‘spin-kick’ the ball. As a competitive person who enjoyed being able to compete independently (and being amongst a community of like-minded people), I took to the sport like a duck to water.

After just under a year of playing, I competed in my first national tournament – vice-captaining the WA State Team to their first semi-final appearance. It was here that my passion for the sport was really ignited. I saw the quality of the other teams and was able to meet powerchair athletes from across Australia. This point is pertinent. If it weren’t for powerchair football and meeting these athletes, my independence story would look very different.

It was through these athletes that I learnt about Specialist Disability Accommodation (SDA). They explained that SDA is for people like me on the NDIS who have high physical support needs . They told me of the amazing apartments they were living in, where there was a support worker on-site 24/7. They told me stories of increased independence, sporting opportunities, and social and community engagement. Where I was once convinced I would never move out of my family home, I then made it my mission to also achieve the same.

I applied for SDA in mid-2020, with my heart set on a Perth CBD apartment. It would place me close to sport and allow increased social opportunities with fellow athletes. Although I was approved for SDA in late-2020, the pandemic wreaked havoc on the building sector, and the Perth CBD development was delayed.

Fast-forward to early 2022, and I was still not living in SDA. The Perth CBD project had been paused, and powerchair football in WA had ground to a halt. I frequently turned up to training sessions where it was just me and there was no longer a WA league. Living in Perth was now isolating me from the opportunities I sought. My frustrations grew and the cogs started turning - maybe I needed to be looking somewhere else? It was then that I decided to relocate to Melbourne. Not only do they have an amazing powerchair football league and the opportunity to train under an Australian National Team Coach, but it would be easy enough to drive up to Sydney where I regularly attend training camps for the Australian team.

Over the course of a month or two, I applied for and was accepted for an SDA apartment in Melbourne’s Docklands – the perfect location! Only a 15-minute drive to powerchair football, a 7-minute walk to Crown Melbourne (where the team gathers weekly), and close to everything I need.

An SDA apartment in Docklands is the springboard I needed to get back to my passion of playing powerchair sports, competitively. Despite not having moved yet, I’m already seeing the benefits, with an Australian national coach telling me that my move to Melbourne will give me the best chance to compete for Australia – a major dream of mine.

Without SDA (a national NDIS initiative), I’d be stuck at home in Perth with no powerchair football opportunities and little hope of seeing out of my ambition of representing Australia. Without SDA, moving to Melbourne would be merely a dream, rather than a reality. 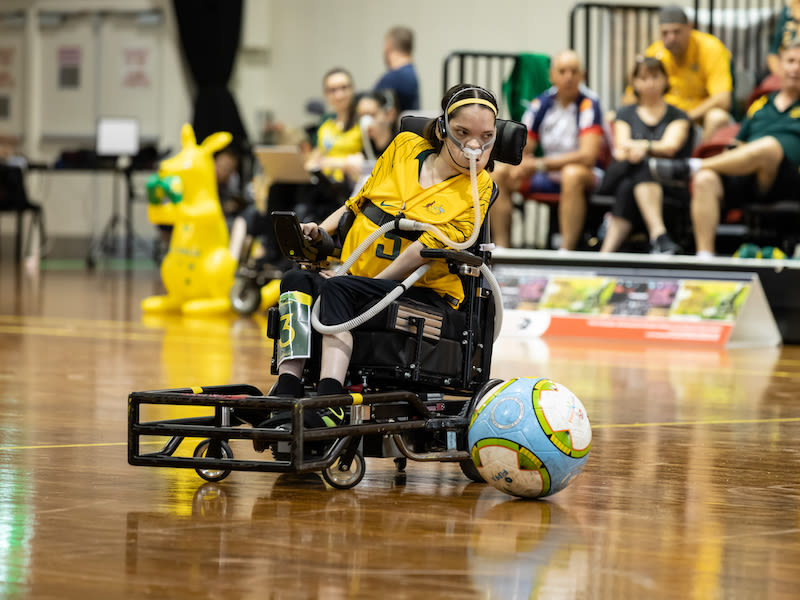 Rebecca is the Housing Hub’s Lived Experience Team Lead. Rebecca has a Bachelor of Psychology (Honours) from Curtin University.

Rebecca has SDA funding in her NDIS plan and is now living in a High Physical Support apartment in Melbourne's CBD.

Rebecca is passionate about advocating for people with disabilities and ensuring they have access to the information they need to live their best life, particularly regarding housing and the NDIS.

Watch a series of short videos that explain what SDA is, who it’s for, and how you go about getting SDA funding in your NDIS Plan: https://www.housinghub.org.au/resources/article/what-is-sda

For people with disability, families, and supporters. Monday – Friday 10.00am – 3.00pm AEDT. You can also email us anytime at housingoptions@housinghub.org.au. 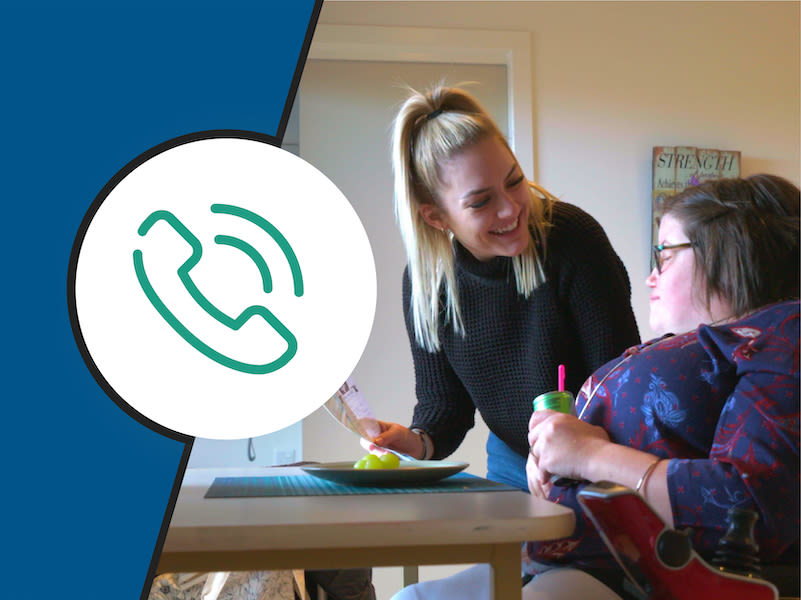 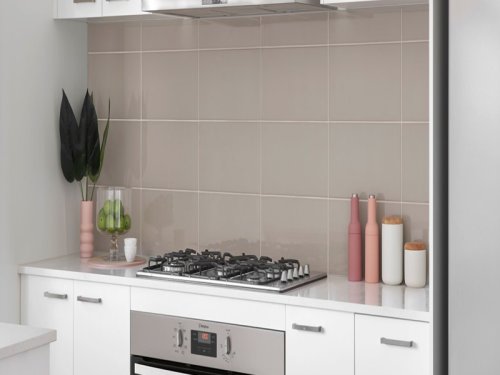 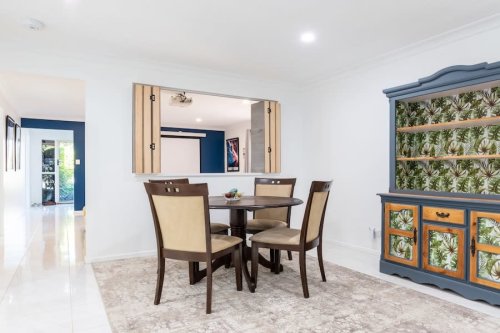 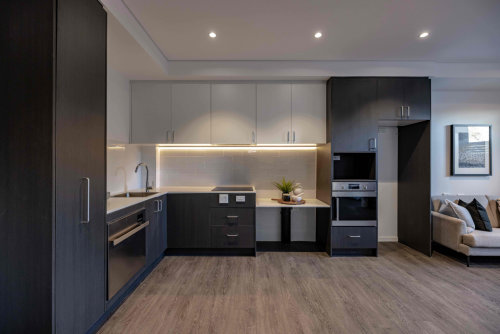